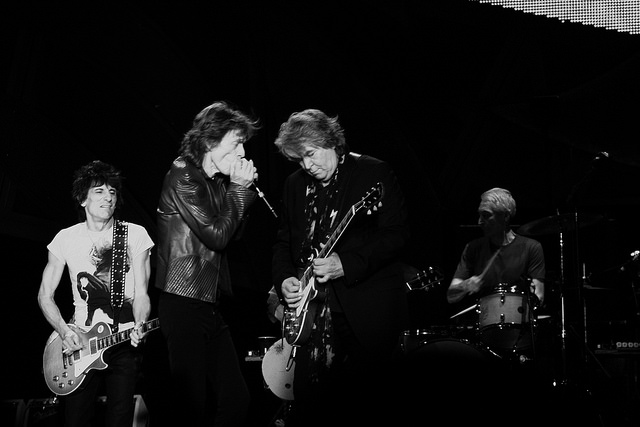 The Rolling Stones have released a video for their cover of ‘Hate To See You Go’.

‘Hate To See You Go’ is one of two songs on the album which is written by Blues musician, Little Walter. The video features the band in various recording studios around the world. You can watch the video below:

‘Blue & Lonesome’ was co-produced by Don Was, who said “This album is manifest testament to the purity of their love for making music, and the blues is, for the Stones, the fountainhead of everything they do.”

The 12 track album will feature covers of songs by many blues artists including Willie Dixon, Jimmy Reed and Eddie Taylor. The full track list will be:

‘Blue & Lonesome’ will be released on 2 December.

Michael Jackson’s ‘Thriller’ Video To Be Released in 3D