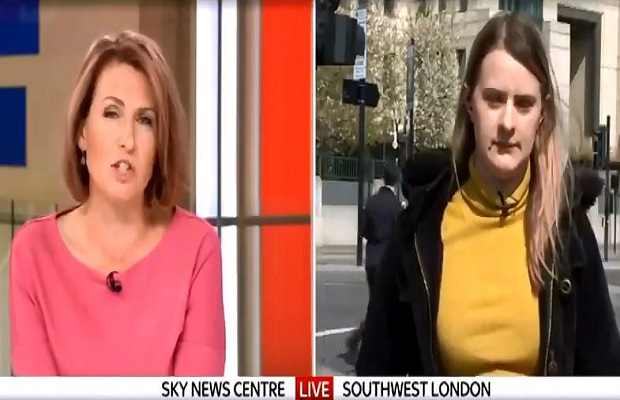 A SKY news anchor has said sorry after she lashed out at renters during an interview that was supposed to be about housing policy.

Jane Secker was talking to a young woman from London regarding the high costs of rents in London.

Ms Secker who is also a landlord opted to change the course of the interview. The subject of housing policy suddenly became an off-topic rant about her own tenants

The Journal reports that the woman being interviewed pointed out the challenges of finding places to live and commented that on average rents cost “about £2,000″.

Secker then cut across the woman and argued:

“That’s not the landlord’s fault though is it? That’s just the housing market and the landlord would have the same issues if you decided to move out in two months.”

Watch the rest in the video below:

Sky News anchor (who also happens to be a landlord) decides to turn an interview about housing policy into an irrelevant and patronising rant about her tenants pic.twitter.com/ITlohPAVip