Advertisement
Home News Watch: The Spotify Ad That Was Banned For Terrifying Viewers 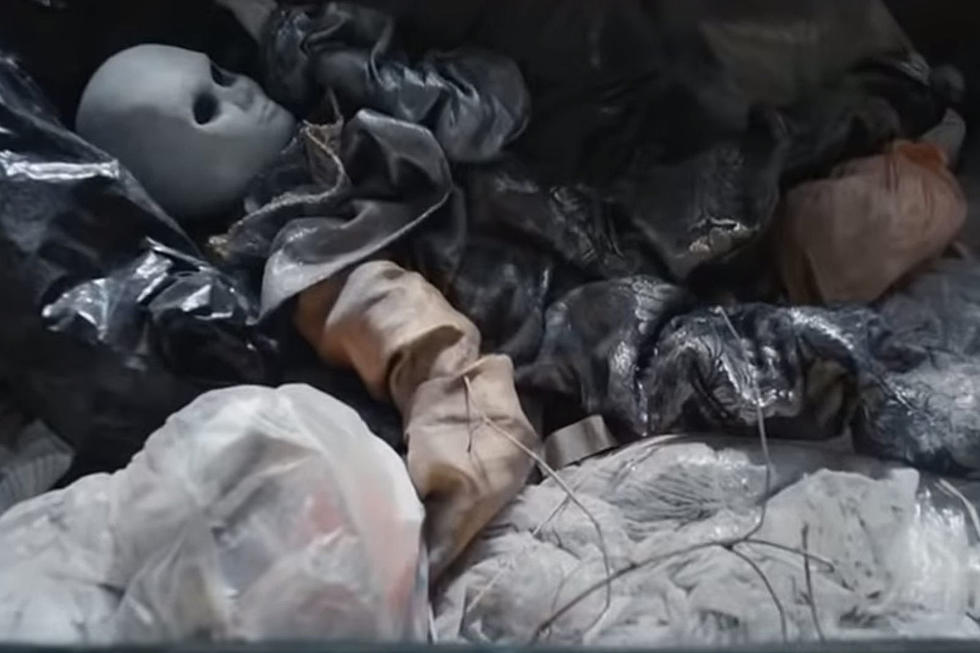 The release of Spotify’s brand new television advert has been banned in the UK due to it being considered inappropriate for younger audiences. The Advertising Standards Authority ordered it’s removal as a result of the advert containing visuals that has been branded as too scary for children.

The advertisement features a faceless doll that appears when Camila Cabelo’s hugely successful track ‘Havana’ is played on Spotify, and features the tagline “killer songs you can’t resist”. Following the UK Advertising Standards Authority’s decision to remove the ad due to it’s controversial content, the ASA spokesperson made a statement, claiming: “The fact that the ad was set inside a home, including a bedtime setting, and featured a doll meant it was particularly likely to cause distress to children who saw it.”

In response to the advertisement being banned, a spokesperson for Spotify stated: “We acknowledge the ruling from the ASA and regret any distress the ad may have caused the complainant. It was created as a tongue-in-cheek horror parody – intended to be a humorous ad that demonstrated just how catchy some tracks can be.We take our responsibilities as a marketer very seriously and continue to be mindful of the ASA’s guidance on the effective and appropriate targeting of advertising campaigns.”

Check out the advert below: