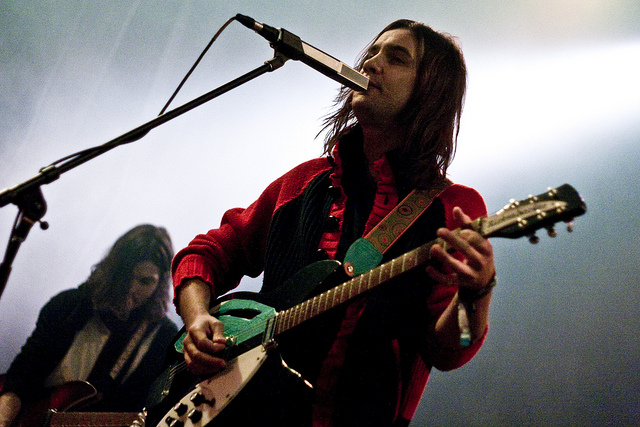 The Australian psychedelic rockers have always had a lighter side and yesterday they released a video for their new single “Cause I’m A Man”. The video features the band playing the song as a group of puppets. The track is from their upcoming new album Currents, which is set to release on July 17.

They had recently released a 3D video for the song, but now they have released a ‘live’ performance video, except the twist is of course that the band is played by puppets. Speaking with NME frontman  Kevin Parker revealed how their new album is a change of direction “I wanted to make something that from the sound of it could be down at the club. I just realised that I’d never heard Tame Impala played somewhere with a dancefloor or where people were dancing.”

Parker discussed the change of perception that he had with their music “Listening to [our music] was very much a kind of headphone, solitary experience,” Parker added. “Which is cool, but I’ve moved on from that”. Parker described the change in direction ” A rave on a beach in India, you know? Where there’s someone that’s spinning the music and it’s just this free-flowing continuous energy.”

You can look forward to Tame Impala coming to Ireland as they are set to play Electric Picnic on Septemeber 4th at the end of festival season.