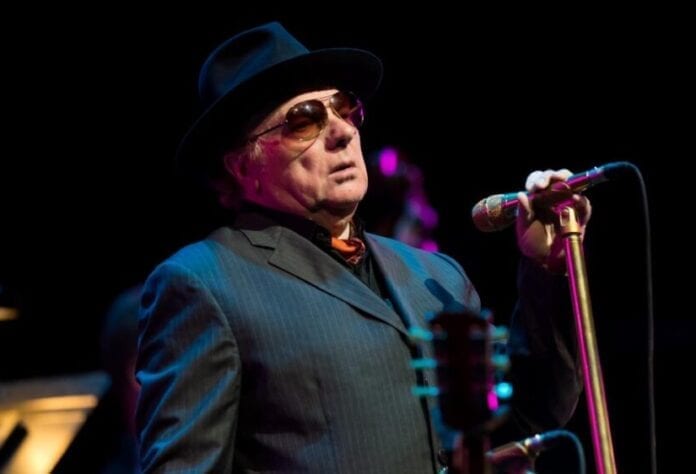 An array of legendary rockers, played a special benefit show at London’s O2 Arena on Tuesday.

The show in aid of the Royal Marsden Cancer Charity.included Van Morrison, Eric Clapton and Nick Mason and a whole host more in the lineup.

The former Cream guitarist also joined Van Morrison on three of his own songs, “Does Love Conquer All, Three Chords and the Truth,” and  “Help Me”.

There was also axemen Andy Fairweather Low and Robbie McIntosh, Dave Bronze on bass as well as drummers Ian Paice and Graham Broad.

The evening finished with an all-star performance of The Beatles’ “All You Need Is Love.” You can see videos of the performances below.

Joe Rogan And My Chemical Romance’s Gerard Way Are Cousins!