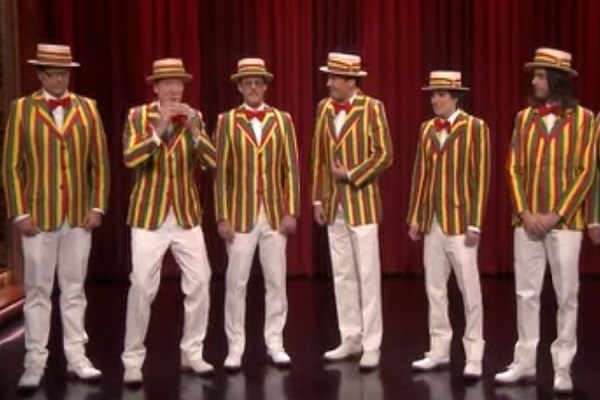 Weezer are getting set to release their long-awaited The Black Album on March 1st. It comes on the back of their recently released Teal album.

According to CoS, the group made an appearance on The Tonight Show Starring Jimmy Fallon last Tuesday. The rockers gave a special barbershop-style performance of “Buddy Holly”. Video of the ridiculous rendition is below.

The band was joined by host Jimmy Fallon for the harmony-tastic performance of “Buddy Holly”. Check it out it below.

The Suspected Madonna Album Leaker Has Been Arrested