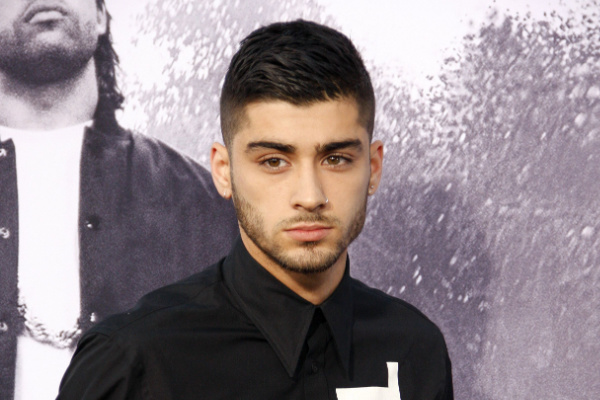 Zayn Malik has shared his own cover of Jimi Hendrix’s track ‘Angel’ on what would have been the late music legend’s 80th birthday.

The track which was originally released by Hendrix’s Estate in 1971, saw former One Direction singer Malik use the late singer’s signature guitar from the track, with his voice blending in with its 70s sounding surroundings.

This certainly breathes new life into this latest version, which you can also check out below.

Jimi Hendrix began playing the guitar when he was 15 years old.

When he was 24 years old, the rocker’s career began to take off when he moved to England, where he began to perform with the Jimi Hendrix Experience.

His final album ‘Band of Gypsys’ arrived the same year that he died.

“enlighten a new generation of listeners”

Following the release of Malik’s cover of Hendrix’s track, the Hendrix Experience had this to say.

“We are pleased that Zayn has been inspired to use original music from Jimi Hendrix’s ‘Angel’ in his recording of the song”, they said.

“We’re hopeful that this version of a Hendrix classic will enlighten a new generation of listeners about Jimi’s genius and further propel his continuing legacy”.

Malik’s cover comes just a matter of days on from the release of a live album recorded from a Jimi Hendrix concert in 1968.

The show which took place in LA, featured bassist Noel Redding and drummer Mitch Mitchell. There is so much more on this report from Nova here.

Another Actor Has Announced A Gig In Dublin!

Oasis Shouldn’t Reunite As The Legacy’s “Set In Stone” – Noel...