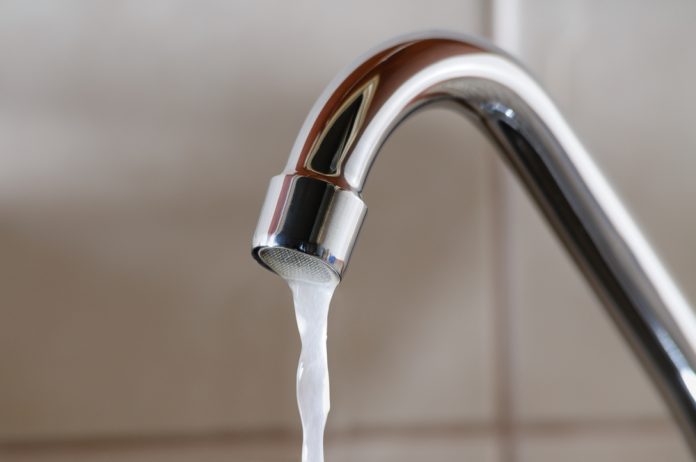 A major water outage is affecting parts of West Dublin. It comes after a suspected lightning strike to a pumping station.

It comes after a major fault at the pumping station supplying water to the Ballycoolin water tower, a fault officials believe may have been caused by a lightning strike.

They say it could be 6pm this evening before the repairs at the pumping station are complete, and another two or three hours after that before supplies are fully restored.

Micheál Martin Has No Plans To Step Down As Fianna Fáil...