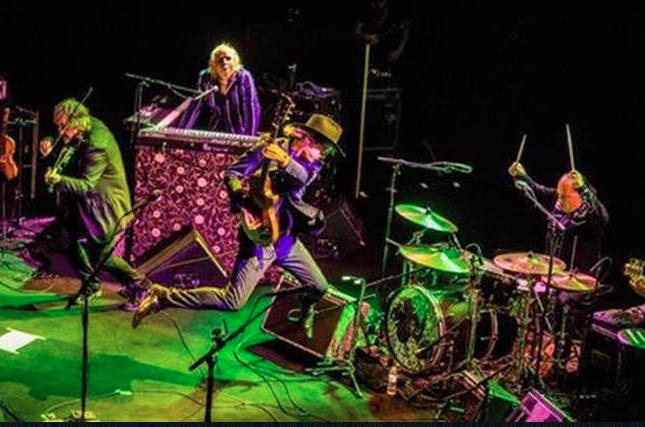 The Waterboys have announced they will play three Irish gigs this year.

The band will take to the stage at Vicar Street on December 3rd and 4th and play the O’ Reilly Theatre in Wexford on the 5th.

Tickets go on sale this Thursday at 9AM.

Their latest album ‘Out Of All This Blue’ was released in 2017 and was their 12th and first double album.