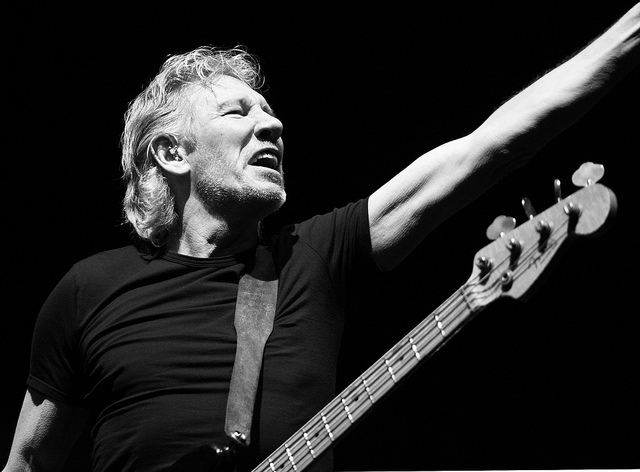 Waters & Co were also joined by a US Marine named Tim Donley who sang on the verses with Billy Corgan. The concert was in aid of a charity called Musicorps, that supports injured soldiers and their families.

The show was opened with a real rarity, in the first ever live performance of Pink Floyd’s single ‘When The Tigers Broke Free’ by Roger Waters. The trio also teamed up to play a cover of Bob Dylan’s ‘Forever Young’ at the event.

There is some history between Roger Waters and Billy Corgan as The Smashing Pumpkins man praised fellow Pink Floyd member David Gilmour about his solo tour. Corgan said “We wanted to play the new album then some classics, I have to give some credit to Gilmour who did just that when I saw him play.”

Roger Waters recently announced that his new concert film will be released this year. Roger Waters: The Wall will release on DVD & Blu-ray on December 1st.