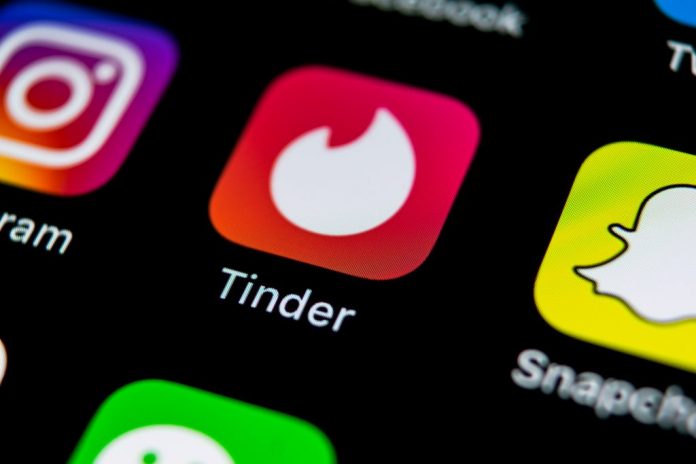 WhatsApp users are being urged to upgrade to the latest version after the app was hacked.

The company says a major vulnerability in the app allowed hackers to install technology on people’s phones – allowing them to take over their operating systems.

A select number of users were targeted via the call function earlier this month – and WhatsApp says the issue’s now been fixed.