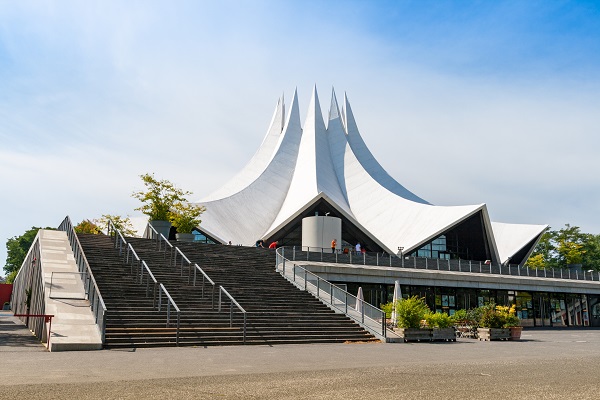 According to The Associated Press, one person was killed and four other people received injuries over the weekend. That was in a shooting outside a renowned concert venue in Berlin, Germany.

The incident occurred on February 14th in a square located just in front of the Tempodrom as a Turkish comedy night was happening inside.

According to the NME, a spokeswoman for prosecutors in Berlin claim that one or more people opened fire outside the venue, before running away from the scene.

The spokeswoman added that a 42-year-old man lost his life and four others were injured, She was unable to confirm exactly if the injuries resulted from gunfire.

To date, investigators are unsure just what motivated the shooting but they say it doesn’t seem to be terrorism-related.

The NME reports that New Order recently played at the venue and dance legends, Underworld are set to play there on March 21. Pitchfork‘s 2020.

WATCH: Sting ‘In My Room’