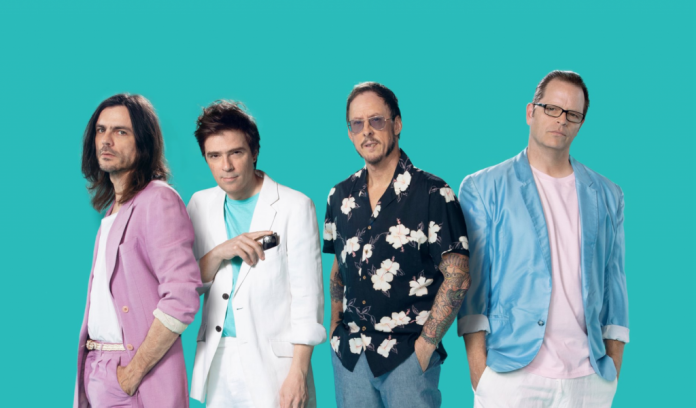 What started as an online campaign by an eager Weezer fan to get them to cover “Africa “by Toto has evolved into a fully fledged cover album!

After the popularity of the #WeezerCoverAfrica initiative, the band were so inspired that they released a cover of the Toto hit. Now they’ve made an album covering ELO, Tears for Fears and more! 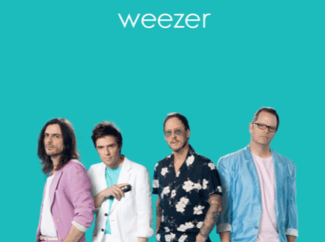 In true Weezer fashion, they’ve taken it to the next level with The Teal Album! The group’s new collection of cover songs was released as a surprise at midnight last night (January 24th).

As well as Toto’s “Africa” there’s covers of Tears For Fears’ “Everybody Wants to Rule the World”, The Eurythmics’ “Sweet Dreams (Are Made Of This)”, A-ha’s “Take On Me”, and Michael Jackson’s “Billie Jean”. Check out the tracklist and record streaming below! The band’s Black Album is due March 1st.