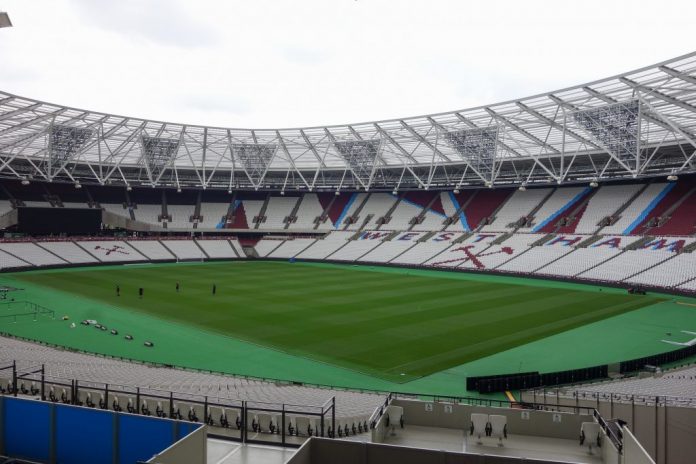 Republic of Ireland fans have the chance to see new star Declan Rice in action on home soil tonight.

Just a few days after making his senior debut, the West Ham defender will back on duty with Irish Under 21s in a European Championship qualifier against Azerbaijan in Tallaght.

Rice was named Under-19 player of the Year at the FAI awards last week, made his first appearance for Martin O’Neill’s side against Turkey on Friday, and was named man of the match.