Home Entertainment WhatsApp Is Currently Down And People Are Lost 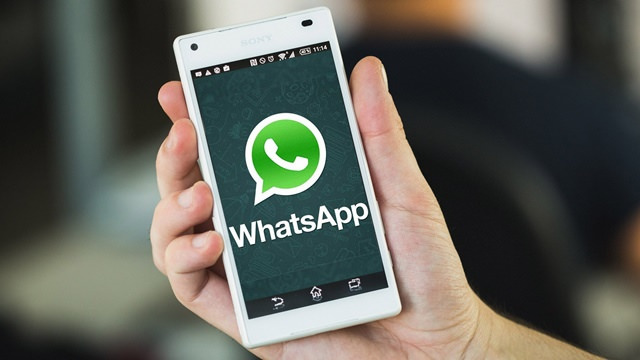 Seriously, what do we actually do when we don’t have our phones? And how did we ever survive without WhatsApp?

People were left feeling a little lost this morning when it was discovered the popular text messaging service went down.

#WhatsAppDown: Some may even resort to desperate measure of picking up the phone & calling https://t.co/ao0eNNpafB pic.twitter.com/zgVk8vAz8Q

Users around the world have been experiencing issues with the service as they are unable to send messages to their friends.

The app consistently tells users it is ‘connecting’ which leads people to believe their internet coverage is the initial problem.

How many times have you turned on and off your phone to get whatsapp working? #whatsappdown #whatsapp #panicattack #whatnow #whatshappening pic.twitter.com/kpEX4th47d

Twitter users have come up trumps though – sharing their thoughts on the outage, giving tips on how others may cope.

While others have wondered about the possibility of both Twitter and WhatsApp being down at the same time.

WhatsApp stops working and my instant reaction is to go to twitter to get answers. What happens if twitter breaks? #whatsappdown

WhatsApp have yet to make a statement to reveal how severe the current outage is, and how long users will be without the service.