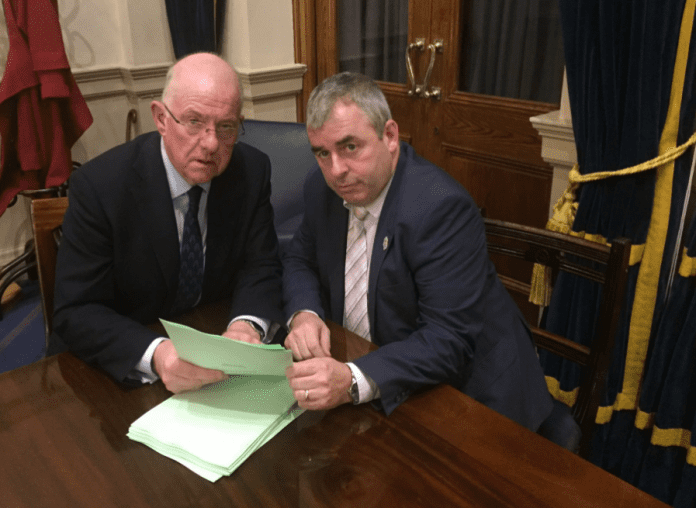 The Justice Minister, Charlie Flanagan, has welcomed a report dismissing all allegations made by Garda whistleblower Keith Harrison and his partner Marisa Simms.

Chair of the Disclosures Tribunal, Mr Justice Peter Charleton found the claims are ‘entirely without any validity’.

The interim report found the couple’s allegations that social workers interfered with their family life, in collusion with Gardaí, ‘simply collapsed’ during the hearings.

The judge praised the conduct of Gardaí and Tusla staff involved in the case, and said they had done nothing wrong.

Peter Charleton says his findings in this module, have no impact on the inquiry into the treatment of Sgt. Maurice McCabe.

He’s confirmed the next phase will start by examining Sgt. McCabe’s treatment at the O’Higgins Commission.

The commission of inquiry was the subject of the missing emails that led to the resignation of former Tánaiste France Fitzgerald.

Justice Peter Charleton has made another appeal for anyone with information or documents to come forward and hand them over.

Gardai Appeal For Winesses After Man Stabbed In Clontarf