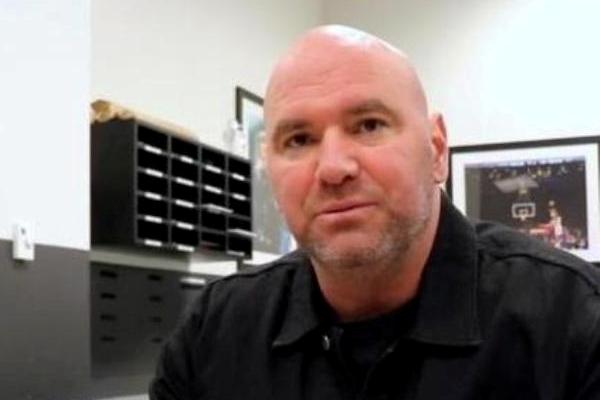 A furious UFC President Dana White says Conor McGregor’s career is in serious jeopardy with the Dubliner due in a court in New York charged in relation to events at a promotion for the UFC 223 last night.

The 29 year old MMA fighter is facing three counts of assault and one count of criminal mischief following an attack on a bus at the Barclays Centre in Brooklyn.

Fellow Dublin fighter 25 year old Cian Cowley with an address at Hyde Park in Dalkey has also been charged in relation to the violence.

After the events recorded and first posted by Karolina Kowalkiewicz’s trainer, White told website MMA Junkie “This is the most disgusting thing that has ever happened in the history of the company.”

McGregor and fellow team-mate Artem Lobov as well as other members of the Dubliner’s entourage stormed the backstage area having gained entry to the building.

Conor and company were filmed throwing objects at a bus full of UFC 223 fighters, including the Russian lightweight title challenger.

UFC head honcho White, so often a huge defender of Crumlin born McGregor added that “It’s disgusting, and I don’t think anybody is going to be huge Conor McGregor fans after this,”

Here’s his comments after the series of events with the media after the promotion for UFC 223 last night via mmajunkie.com.

Apartment Owners Could Be In Line For A Tax Reduction