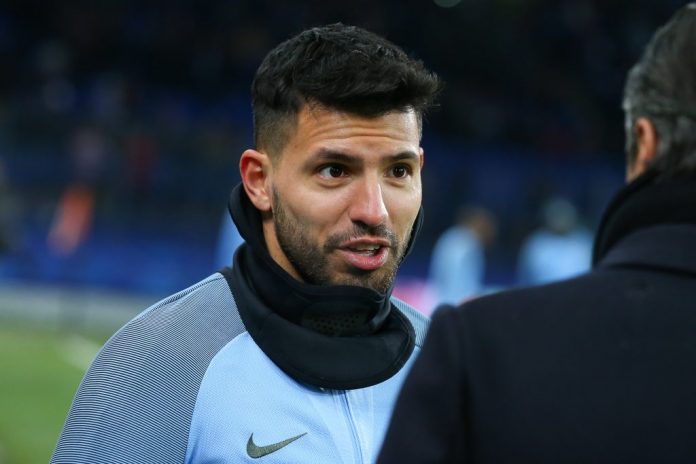 City striker Sergio Agüero was involved in a scuffle with supporters following a pitch invasion.

The Argentine appeared to lash out at a supporter during a pitch invasion after the League One club’s 1-0 win knocked the Premier League leaders out in the fifth round.

The FA say they are reviewing the match referee’s report and studying all available footage while Wigan chairman David Sharpe has confirmed they will investigate what happened.

Managers Pep Guardiola and Paul Cook were also involved in a confrontation in the tunnel at half-time, disagreeing over Fabian Delph’s sending off.