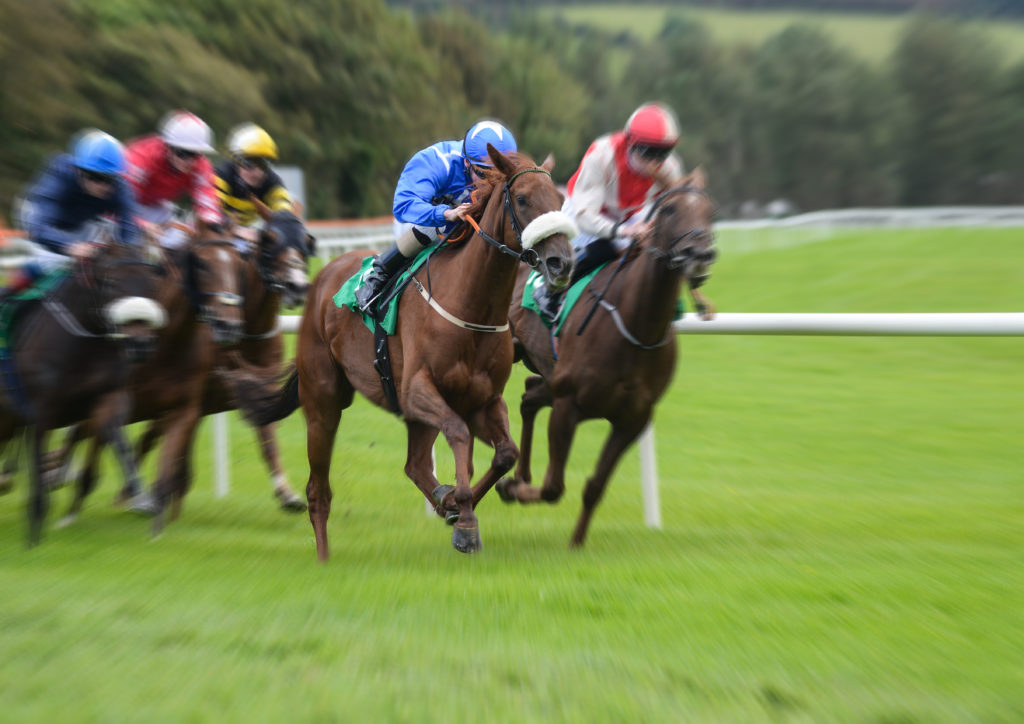 Riven Light was a 10-to-1 victor of the feature race on day 2, the Colm Quinn BMW Novice Hurdle, to bring Mullins’ winning total to four.

He saddles six entrants in the feature on day 3 – the Galway Plate.

Patrick’s Park is due to go off as favourite for that one.

There’s every chance Mullins could win the opening race for the third day running, with Debuchet an odds-on favourite in the Tote Maiden Hurdle.

Action at Ballybrit gets underway at 5.10pm.