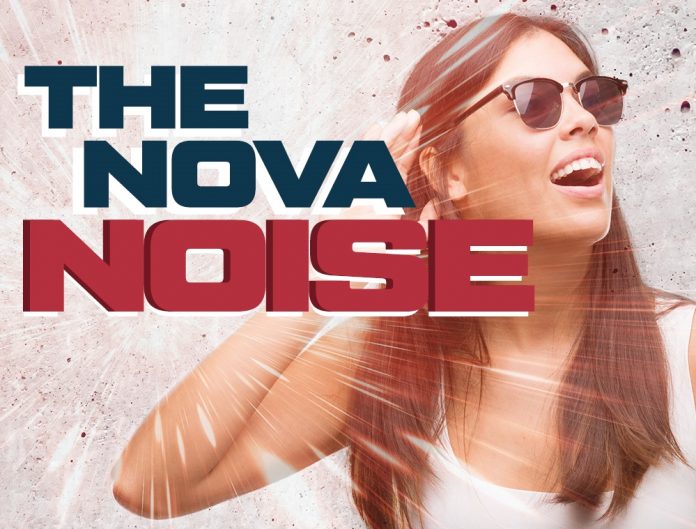 The most frustrating noise on ‘Morning Glory with PJ & Jim’ at 730am and 830am each weekday, 11am with Marty Miller on [email protected] and on Nova Drive with Pat Courtenay at 5pm.

Each time we play we will be giving 3 people the chance to guess the noise and win BIG cash!

And if you call and guess the noise correctly when we play at 730am with PJ & Jim, you win the Early Bird Bonus of a “GALLAGHER GRAND” – an EXTRA €1,000 OF PJ’s MONEY!

To help you win the cash here is a clue: YELLOW!

And here are the incorrect guesses so far. Just click CONTROL & “F” and type in a keyword from your guess to see if it has already been on air before you call.