Home Fun Stuff Competitions WIN Copies Of The Black Crowes ‘Shake Your Money’ All Weekend On... 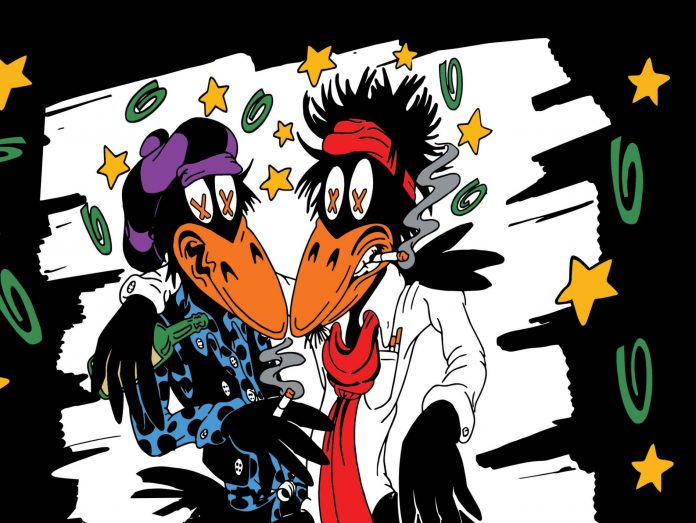 This weekend on NOVA we are celebrating the 30th Anniversary reissue of The Black Crowes acclaimed album Shake Your Money Maker with copies to giveaway all weekend!

PLUS every album winner will walkaway with tickets to see the boys LIVE at 3Arena in October.

Shake Your Money Maker was released originally in 1990 fueled by singles “Jealous Again,” “Twice As Hard,” “She Talks To Angels,” and a rollicking cover of fellow Georgian Otis Redding’s “Hard To Handle.”

For you chance to WIN just listen in to NOVA all weekend – the home of Seriously Addictive Music!