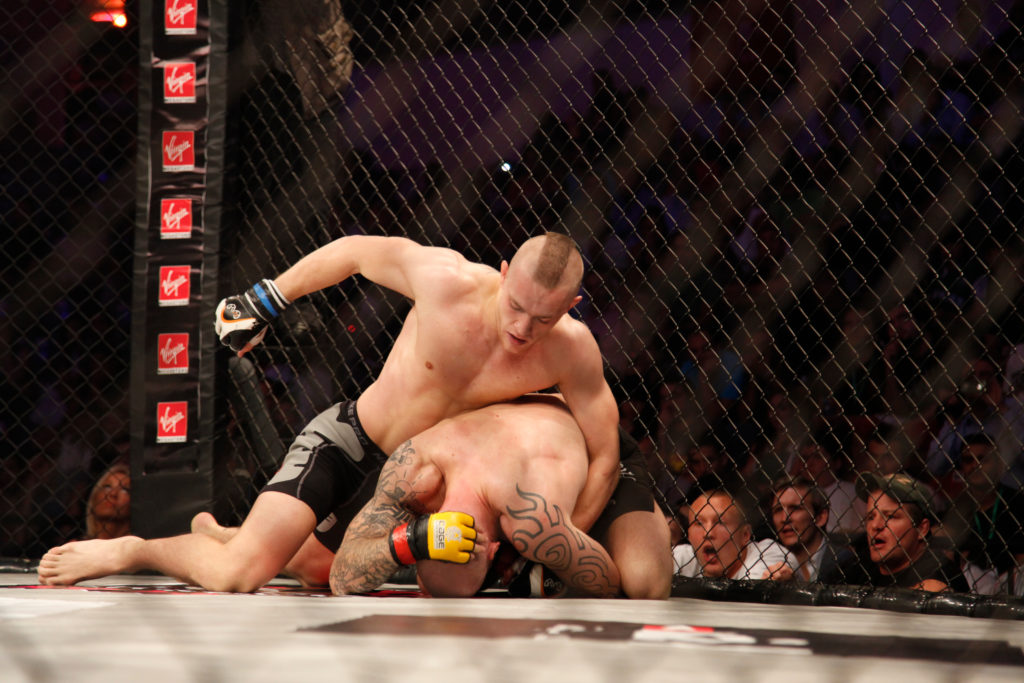 A Dublin homeless charity has revealed that the winning bid for tickets to Conor McGregor’s UFC fight was a fake.

McGregor donated two tickets to the UFC event in Las Vegas to Inner City Helping Homeless to auction off on Facebook.

A winning bid of €1700 was accepted – however it was confirmed by the charity’s CEO Anthony Flynn last night that the Facebook account was a fake.

The charity has now reached out to the second highest bidder.