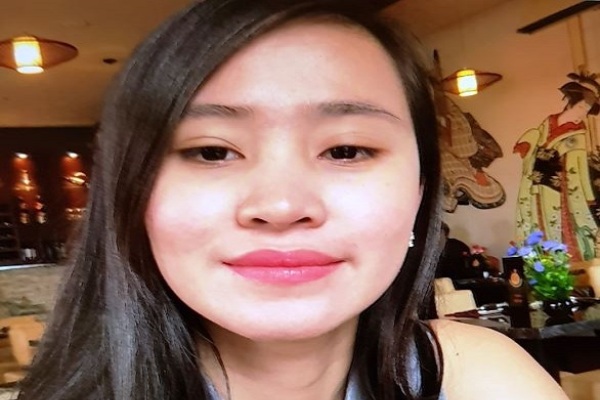 The inquest into the death of Jastine Valdez has been told a witness heard a woman screaming from the boot of a car on the day she disappeared.

The 24 year old student was abducted in Enniskerry, Co Wicklow in broad daylight on the 19th May 2018.

Susan Forsyth told the inquest in a statement that she was driving past Powerscourt Estate on May 19th at around 6.15pm when she noticed a car parked on the road.

As she passed she said she heard screaming and noticed an Asian woman sitting in the boot looking out towards her. She heard a slapping sound and a male voice shouting angrily and she pulled in and phoned 999 as the car sped away.

Another witness, Gareth Thompson told the inquest that on his way home from Bray that evening, a black Nissan Qashqai pulled out in front of him. He noticed what he thought was a little girl waving out the back of the vehicle at him, looking concerned.

A statement was read from Joseph Squire who was dating Jastine, stating she was the most innocent person “I ever met and will ever meet”.

A statement from Jastine’s mother Tess, who is in present at the hearing, said Jastine was happy, healthy, and going missing was very out of character.

Trio Spend The Night On A Roof In Mountjoy Prison