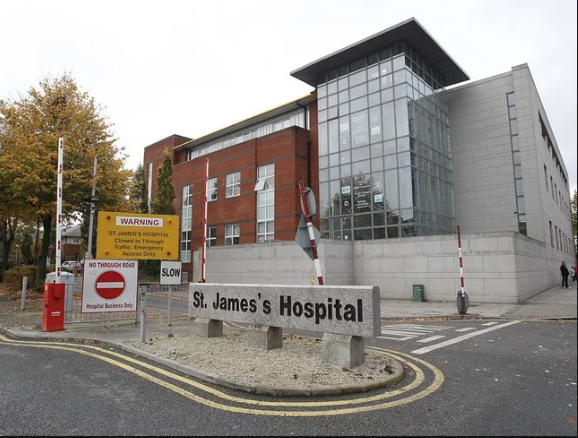 Gardaí are appealing for witnesses after a woman in her 60s has died after being hit by a truck in Dublin.

It happened on Bulfin Road in Inchicore just after 4:30 yesterday afternoon.

The woman was brought to St. James’ Hospital but was pronounced dead early this morning.

The driver of the truck wasn’t injured.

Anyone who saw what happened is being asked to contact Kilmainham Garda station on 01 6669700.