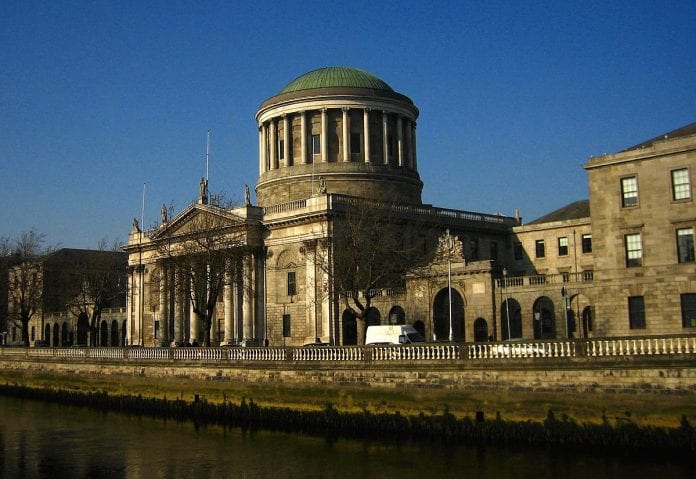 A woman who killed a man by driving into a harbour in Co. Wicklow will find out today if she’s won an appeal against her conviction. Marta Herda of Pairc na Saile, Emoclew Road in Arklow is serving a life sentence for murdering Csaba Orsas in March 2013.

In July 2016, Marta Herda was found guilty of murdering Csaba Orsas by driving through the crash barriers at the South Quay in Arklow three years beforehand.

Her trial heard she knew he couldn’t swim. She managed to swim to safety after scrambling out of the driver’s window, which was rolled down. Csaba’s body washed up on a nearby beach a few hours later. The pair used to work together in the BrookLodge hotel in Wicklow where she claimed he’d fallen in love with her and wouldn’t leave her alone.

Her appeal focused on the judge’s charge to the jury and the admissibility of certain evidence. The prosecution argues the conviction is safe and should stand. The Court of Appeal’s judgement will be delivered at 10 o’clock this morning.