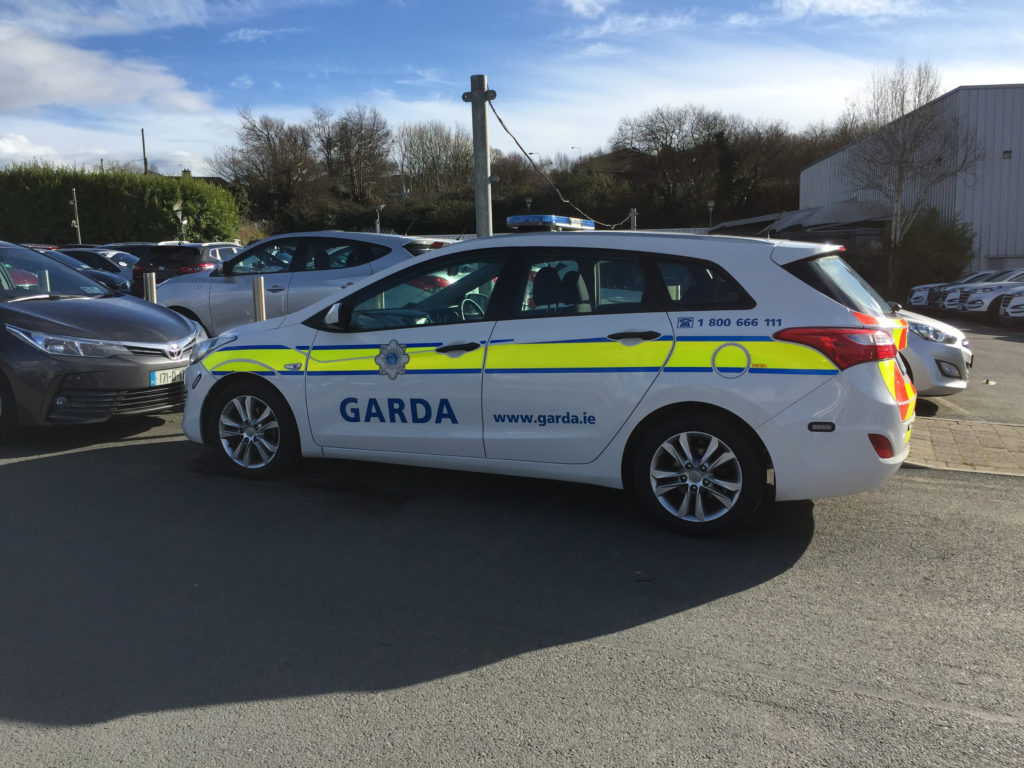 A woman has been arrested after a man’s body was found in Foxrock, South Dublin.

It’s believed the victim may have been stabbed.

This man is believed to have suffered a particularly violent death – he had sustained gruesome injuries and may have been stabbed.

Gardai were called to a house here in Tudor Lawns in Foxrock at around half eleven where they found his body.

The victim was in his 20s and believed to be from originally from Africa.

The woman in her 40s has been arrested as part of the investigation and is being questioned at Dun Laoghaire Garda Station.

The man’s body remains at the scene this afternoon which forensic officers have been examining.

Anyone with information is being asked to contact Cabinteely Garda Station, the Garda Confidential Line or any garda station.

Ireland’s Drinkers In Denial About Levels of Consumption