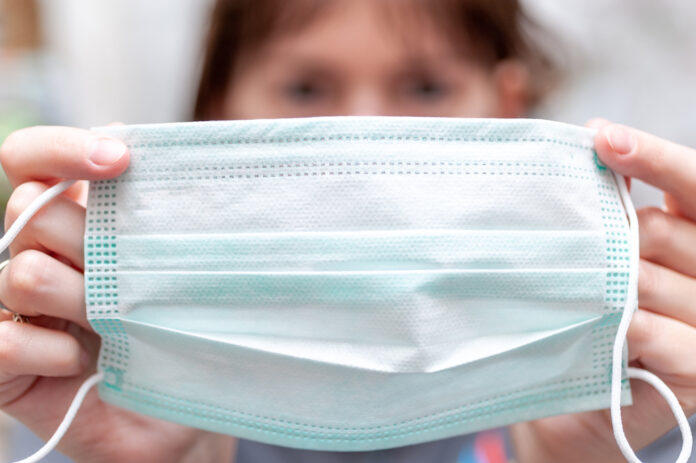 A woman has been arrested and since charged for attacking a shop worker after a row broke out over wearing a facemask.

The incident took place at the weekend in Co Sligo.

At  approximately 6.45pm, a woman in her early 20s entered a premises in Sligo Town without a required face covering.

The woman was advised of her failure to wear a face covering.

A Garda spokesperson said: ‘The woman left the premises but returned shortly after and allegedly assaulted a female member of staff a number of times with an implement before fleeing on foot.’

‘The injured female was taken to Sligo University Hospital with non-life threatening injuries.’

‘The woman, who presented voluntarily at Sligo Garda station, was arrested by Gardaí and detained at Ballymote Garda Station.’

‘She has since been charged and will appear before Sligo District Court on Thursday, January 21, 2021.’