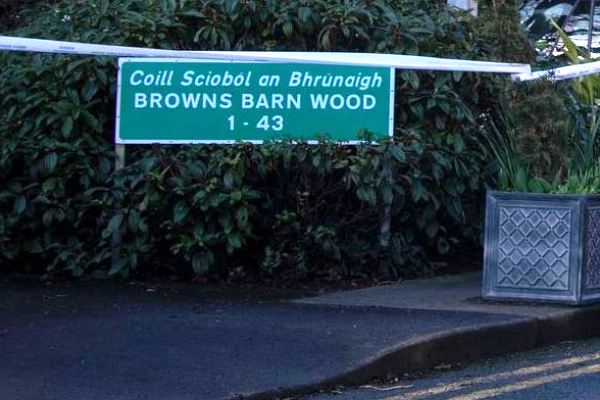 A woman is still being questioned by Gardaí after a man was stabbed to death in Dublin yesterday morning.

Gareth Kelly, 39, was killed in the Brownsbarn Estate, near Citywest, at around 7am on Tuesday.

Officers are believed to be investigating if he was attacked over a parking space.

The man’s body is said to have been found between two cars on the street in front of house at Brownsbarn Wood estate, in Kingswood near Citywest.

Gardaí said yesterday the woman, aged in her 30s, had been arrested on suspicion of murder and is being detained in Clondalkin Garda Station under Section 4 of the Criminal Justice Act, 1984.

In a statement, gardai said they, “are appealing to anyone who was in the Brownsbarn Estate and Kingswood area between the hours of 6am and 7am today 25th February 2020 who may have information in relation to this incident to come forward.

“Gardaí are particularly appealing to road users who may have camera footage.”