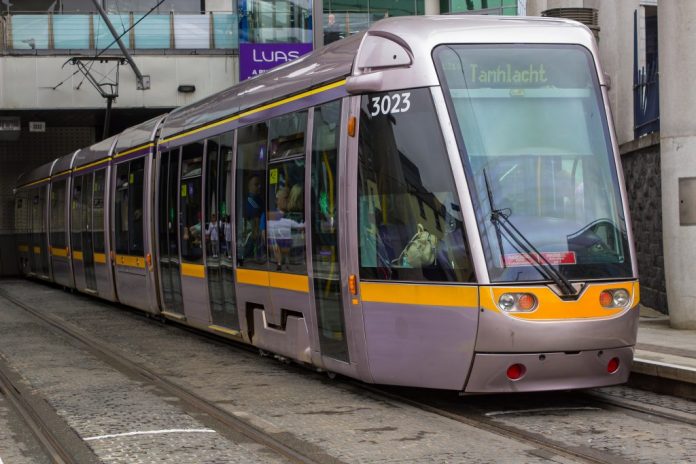 A woman has died after being struck by a Luas in Tallaght in Dublin.

Local traffic diversions are in place.

This collision happened at around ten this morning when a woman was struck by a tram at Cookstown Way.

It’s not known what age she is, and her body remains at the scene.

Dublin Fire Brigade has left the scene, but Gardai are still there.

Cookstown Way has been closed to traffic, and drivers are being asked to avoid the area.

Gardai wish to appeal for witnesses any drivers with dash-cam footage of what happened to hand it in.

Photo: Turns Out Alleged Thief Looks Nothing Like Ross From Friends