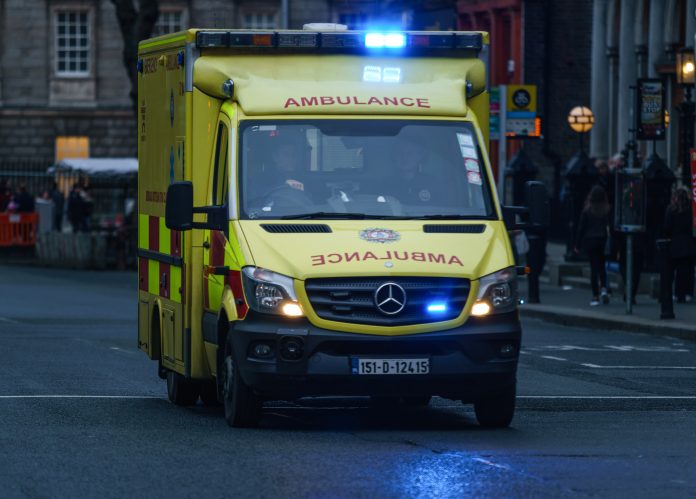 A woman has been killed in a suspected stabbing in Dublin city centre.

It happened in the early hours of this morning and a man in his 30s has been arrested.

A woman was killed after receiving a number of injuries at an apartment on Bonham Street in Dublin 8.

The woman in her 30s was taken to St James’ Hospital where she was pronounced dead a short time later.

A man in his 30s has been arrested and is being held at Kevin Street Garda station.

The scene remains sealed off and a number of diversions are in place.

Two Men Remanded in Custody Over Attempted Murder of Boy in...