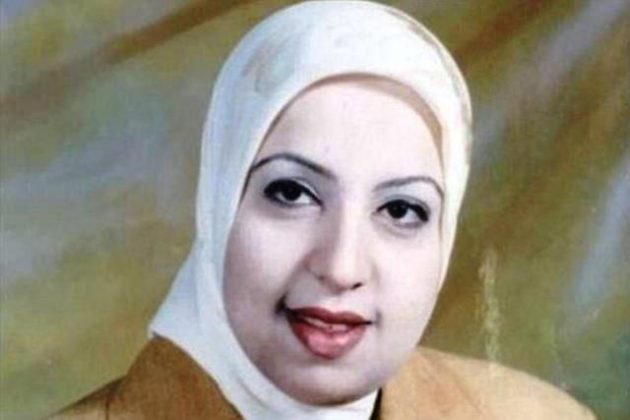 A woman who killed her three-year-old son in their Dublin apartment has been found NOT guilty of murder by reason of insanity.

Maha Al-Adheem, a Kuwaiti-born doctor, told Gardaí “a power” made her the knife out of a drawer at their home at Riverside on Poddle Park in Kimmage.

On July 10th last year, firefighters had to knock down Maha Al-Adheem’s door with a sledgehammer. They were responding to a 999 call during which a woman told the operator that her baby was dead.

Ms. Al-Adheem was inside covered in blood. The body of her three-year-old son Omar was found on her bed. A post-mortem revealed he’d been stabbed.

Two psychiatrists told her trial that she satisfied the criteria for a special verdict of NOT guilty of murder by reason of insanity.The jurors were told she’d become pre-occupied with a black tailless cat that she was convinced was evil and made bad things happen.

The psychiatrists agreed she was suffering from paranoid schizophrenia and was unable to stop herself or appreciate what she was doing was wrong.

The jury returned the special verdict after deliberating for one hour and 45 minutes. She’ll now be assessed by medical experts before the court decides the best course of action for her.

Just One Fine This Year For Dog Littering In Dublin