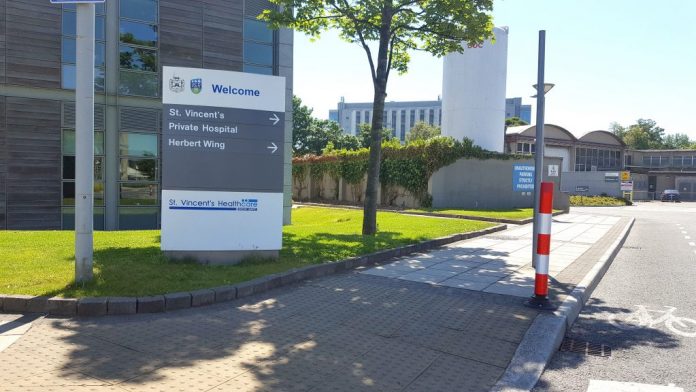 A woman remains in a critical condition in hospital this morning after she was hit by a motorbike in Dublin last night.

Anyone who witnessed the crash on Ballinteer Avenue is being asked to contact Gardai.

An elderly woman is in a critical condition in hospital after the crash at 7.45 last night.

It’s understood she was attempting to cross the road when the incident happened.

She was taken to St James’s Hospital but has since been transferred to Beaumont.

The motorcyclist, a man in his 30s, was taken to St Vincent’s Hospital where he was treated for minor injuries.

Gardaí are appealing for anyone who witnessed the crash to contact them.

VICTORY for Nova & You As Ticket Touts To Be Outlawed

Flight Diverted To Shannon With Suspected Fire On Board