Home News Woman Says She ‘Wasn’t Looking For A Hook-Up’ From Tinder Date In... 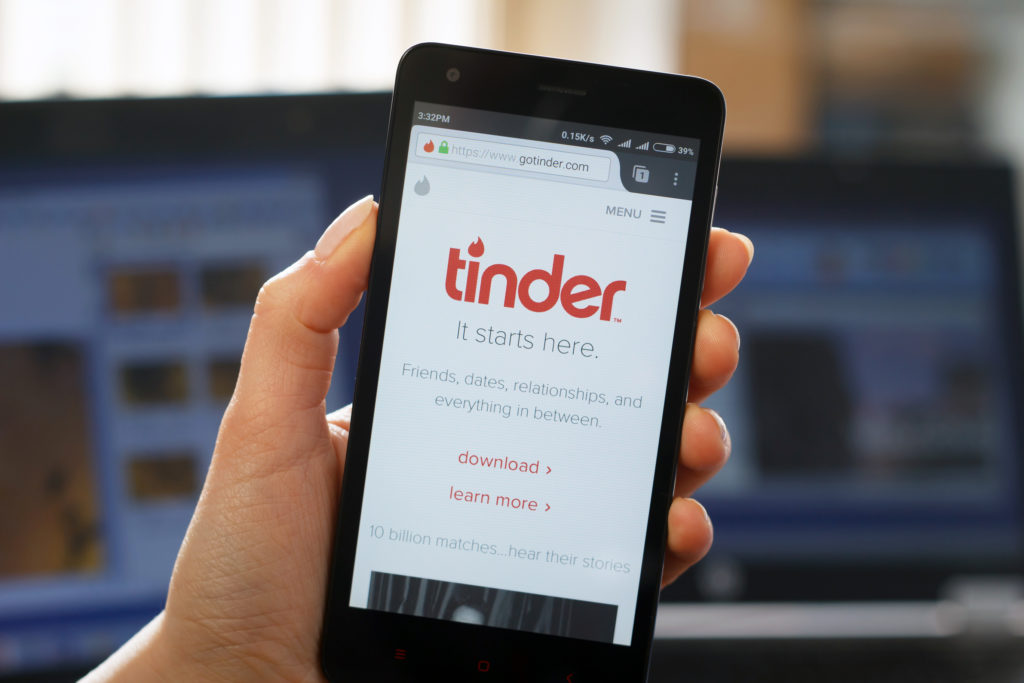 A court has heard a woman who was raped by a man she met on Tinder made it clear she wasn’t looking for a hook-up or a one-night stand.

Patrick Nevin from Dún Laoghaire in Dublin forced himself on her in his car in a secluded part of Co. Meath after she agreed to go for a drive with him.

He also pleaded guilty to sexually assaulting another woman in his car after again matching with her on the online dating app in July 2014.

Last November, the 37-year-old was found guilty of sexually assaulting a Brazilian woman after driving her to a secluded part of the UCD campus.

In her victim impact statement, one of the women said she was looking for a potential boyfriend and didn’t think she was going to meet a monster.

His sentence hearing is ongoing.