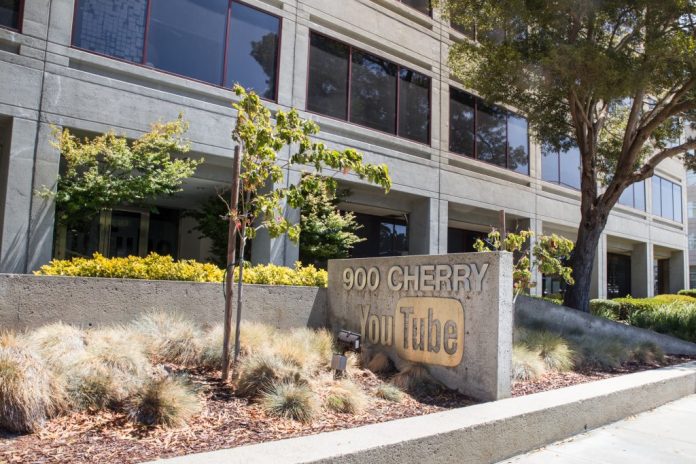 A woman with an apparent vendetta against YouTube has shot and injured three people at its California HQ before turning the gun on herself.

Her dad says he warned police she could be heading to the site near San Francisco because she hated the firm.

She’s been named as Nasim Aghdam – an animal rights activist who had several channels on the site.

But she’d complained her videos were being filtered and relegated so people could hardly see them.

“We heard ‘boom boom’ and I ran to the window because the window behind me looks over the patio and I saw her and it was a woman and she was firing her gun – I just said ‘shooter’ and everybody started running.”