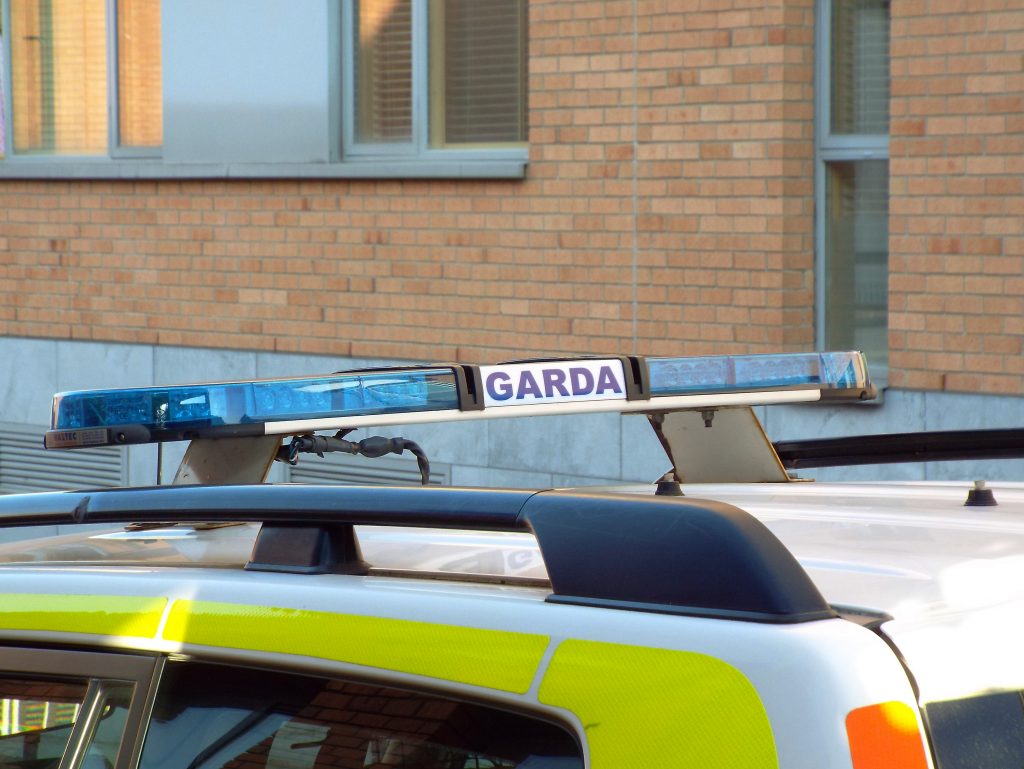 A young woman has gone on trial accused of dangerous driving causing the deaths of four of her friends on a stretch of road near Athy, Co. Kildare.

She’s also accused of driving a car that she knew or ought to have known was defective and thereby a potential danger to the public.

She pleaded NOT guilty to both charges before a jury was sworn in to hear her trial.

Opening his case, prosecuting barrister David Boland said the evidence would be that the surface of road where Ms. Kearney’s VW Polo crashed into a white van on the evening of Jan 6 2015 was good and reasonably straight.

He said weather conditions were good and speed wasn’t a factor.

He told the jurors they’d hear her car swerved and veered onto the other side of the road before crashing into the passenger side of the van.

It is the prosecution’s case that the car swerved because the tyres were not inflated correctly especially given the heavy load they were carrying.

The trial is due to go on for a week.

Taoiseach Says Plan Is To Open Schools For Start of New...