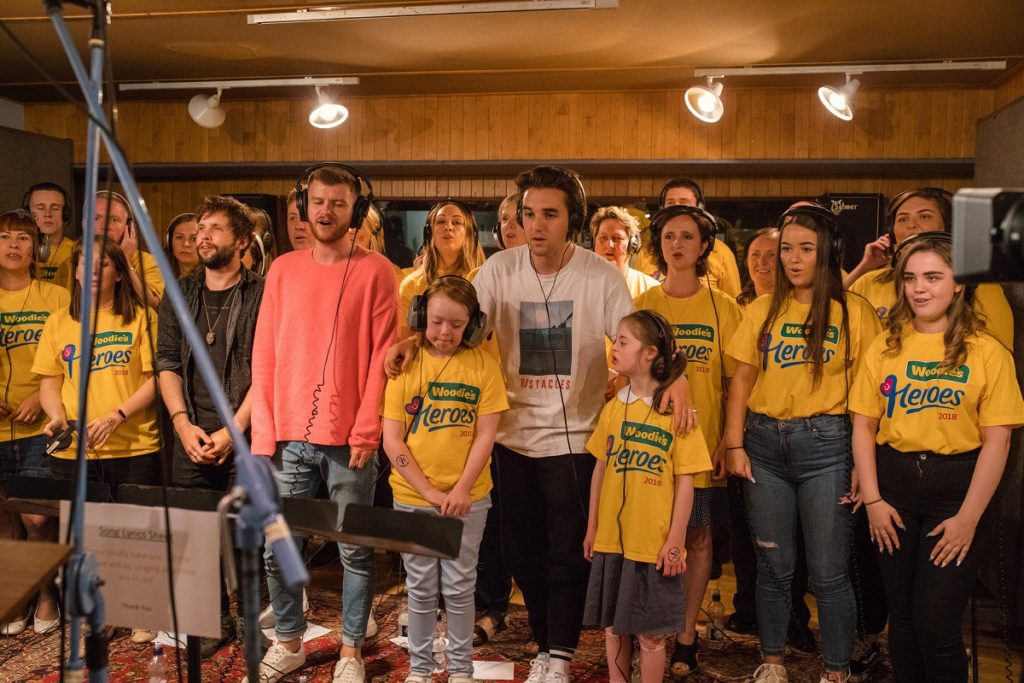 The Foo Fighters’ ‘My Hero’ has been announced as this year’s Woodie’s Heroes charity single.

Last year, Woodie’s secured the rights from David Bowie’s estate to record and release one of the singer’s most iconic tracks – ‘Heroes’.

The campaign “Raise a Smile” has raised over €750 thousand over the past three years but the charity is going for the million euro milestone this year.

Irish band ‘Wild Youth’ have joined forces with the Woodie’s choir to record the track, after getting permission from the Grammy Award winner Foo Fighters themselves.

Temple Street, Down Syndrome Ireland, Make-A-Wish and Jack and Jill are the four charities that will benefit from any funds raised.

The single is out now and you can show your support by downloading on iTunes. You can also visit any Woodie’s store nationwide to donate. Be A Hero, Raise a Smile!

Have a look at ‘My Hero’ here…

Could This Be Quentin Tarantino’s Best Movie in a Decade?