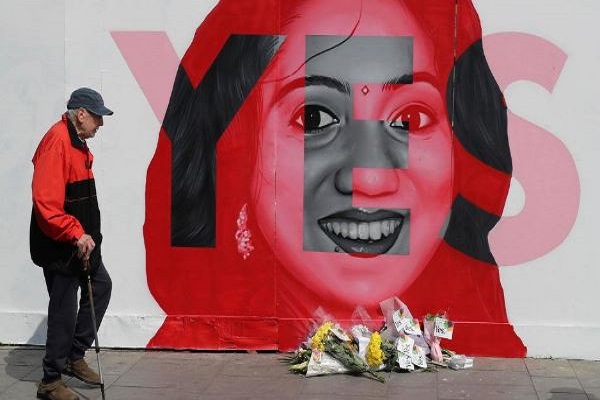 Leo Vardakar’s described the referendum result to relax abortion laws as ‘the day the country stepped out of the shadows’. People voted two-to-one to change the constitution.

Work on preparing legislation to give effect to the outcome of the abortion referendum is expected to take place over the summer months. It follows yesterday’s landslide vote to repeal the 8th amendment to the constitution. The Health Minister will look for permission from the cabinet this week to start work on the new laws necessary.

Dr Peter Boylan, a leading figure in the ‘Yes’ campaign is the Chair of the Institute of Obstetricians and Gynaecologists. He expressed his relief at the result. Dr Boylan stated that he is proud of women who shared their personal stories to persuade voters.

No campaigners have also been reflecting on yesterday’s result. LoveBoth’s Cora Sherlock felt it was hard to get their message across, considering the Government’s decision to endorse a Yes vote.