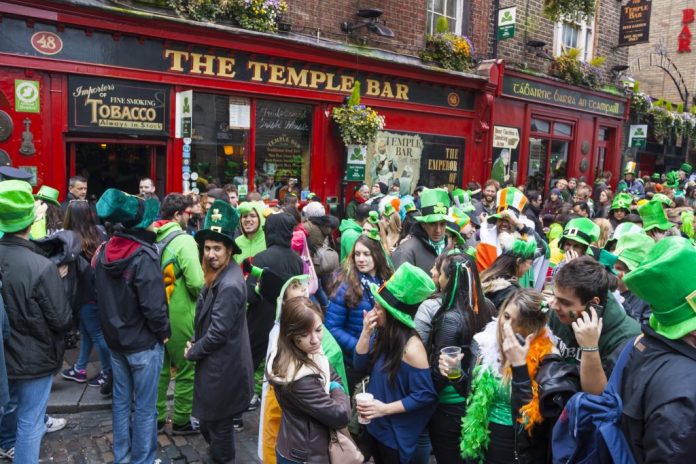 As the working week winds down, plans for a bumper St Patrick’s weekend rev up.

From sports to parades, to festivals, there’s plenty going on across the country, but the main message is to stay safe whatever your plans are.

From Ireland’s last outing in the Six Nations Championship to a host of Allianz Football and Hurling matches, there’ll be plenty to hopefully celebrate this weekend!

Roads are expected to be busier than normal, and with a national Status Yellow rain warning in place from tonight, the message from the RSA is to take extra care while driving.

Drinkaware meanwhile is calling on Irish drinkers to try and break the Irish stereotype this year.

And the reason for all the celebrations is, of course, St. Patrick, with most towns and villages across the country hosting parades.

Tom Lynch in Dingle says the first parade of the day, kicks off in the west Kerry town at Dawn.

Dublin Airport is expecting 350,000 passengers to travel through the airport this weekend, making it one of the busiest of the year.