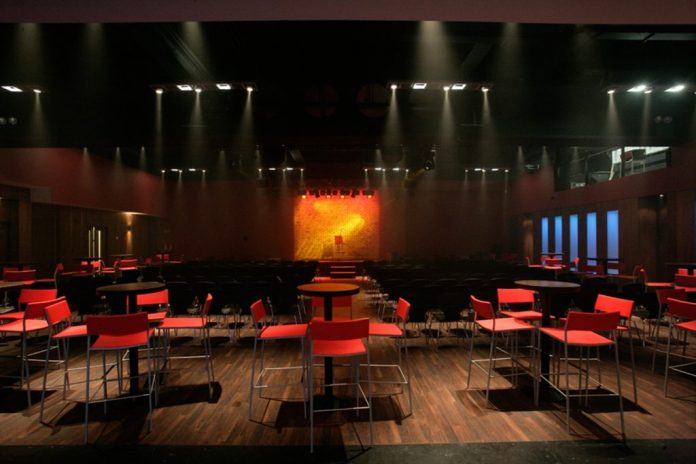 The Workman’s Club have decided to change its name to the Workmná’s club in aid of the Rape Crisis Centre, celebrating Women’s Christmas.

This will be marked with a three date festival, celebrating some of the best female music talent that Ireland has to offer.

Artists such as Bobbi Arlo, Jackie Beverly, Katie Phelan, Lauren Ann, Reevah, Jena Keating, Lowli, and Saoirse Moncrieff will take to the stage at a festival which will starts tonight and runs until January 8.

Get your hands on any remaining tickets here.

Speaking on the event, Dublin Rape Crisis also added this, “Thank you so much for this amazing support for our work! A fantastic way to bring in the New Year and celebrate #NollaignamBan”.

Happy #nollaignamban to all the amazing women & allies we have the privilege of working with – Our clients, volunteers, colleagues & fellow advocates. Let's continue working together supporting survivors of sexual violence.
24 Hour Helpline – 1800 77 8888 pic.twitter.com/lTL552Tq11

The Women’s Christmas event will also continue into the early hours, with the Girls Room and Nocturnal Animals being in the club for two late night events.

Aiming to unite women from all backgrounds for night of empowerment, the Girls Room is a nightclub event based in Dublin, bringing together women and non-binary people inspired by the experiences of a girls’ bathroom from a night out.

On the Girls’ Room, Organisers said, “Whether we are sharing secrets, exchanging compliments, or hyping each other up – the girl’s room is a place of connection and solidarity”.

Elsewhere, a recently rare photo of the late singer Phil Lynott emerged, celebrating the 37th anniversary of his death.

The Thin Lizzy frontman passed away in on 4 January 1986. Check out this report from Nova here.