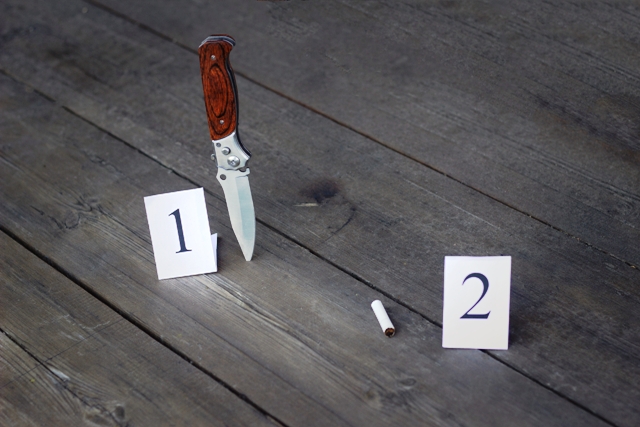 The Garda Representitive Association has described as ‘worrying’ new figures which show a rise in most crime groups.

New CSO figures – for the first three months of the year – indicate robberies, hijackings, fraud and deception have increased by 16%.

Sex offences have risen by 15%, however, there was a 17% drop in the number of murders.

The only category to see a decrease was homicides, which saw a 17.2% drop when compared to the first quarter of 2017.

The statistics have been published ‘under reservation’, amid concerns over the quality of data being provided by gardaí.

“The rise in the recorded incidents of sexual assault, and particularly rape, is something this Government is taking very seriously.

He expressed disappointment in the increase in the number of recorded thefts (8.1% increase) and burglaries (1.2%).

However, he welcomed the decrease in the number of killings, suggesting: “It is clear from the reduction in homicide figures that An Garda Síochána continue to make significant progress in tackling the insidious threat of organised crime.

“Indeed, I welcome the huge efforts made by An Garda Síochána to prevent further loss of life; in particular the preventing of over 50 murders”.