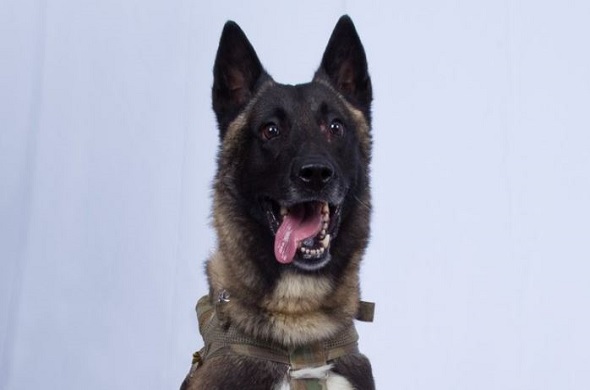 A military pooch that received injuries while hunting down the head of the Islamic State has returned to duty.

Military officials stated that the dog’s name is classified as well as any other details.

General Mark Milley informed reporters this week that the animal “performed a tremendous service” in seeking out Abu Bakr al-Baghdadi who was hiding in a tunnel underneath his compound.

We have declassified a picture of the wonderful dog (name not declassified) that did such a GREAT JOB in capturing and killing the Leader of ISIS, Abu Bakr al-Baghdadi! pic.twitter.com/PDMx9nZWvw

Al-Baghdadi killed himself as well as three children in a suicide bomb and reportedly injured the dog. According to reports the dog was “slightly wounded” but is now back on duty at an unknown location.

US officials are  “protecting the dog’s identity” by keeping any knowledge about it classified for now.

Another 74 Cases Of Covid-19 Confirmed In Ireland