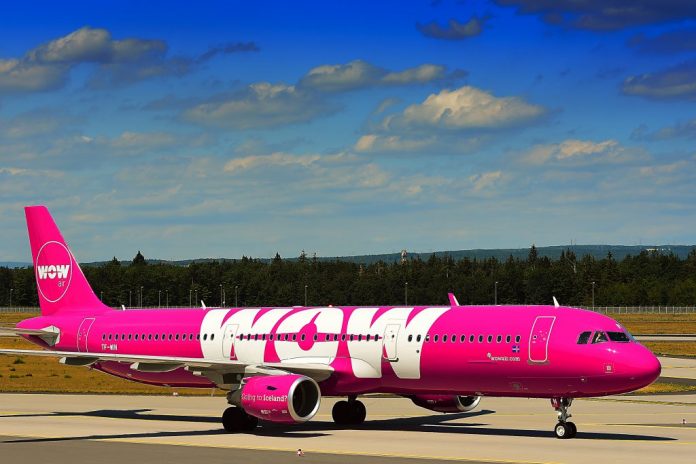 The Icelandic budget airline made the announcement on its website in the last half an hour.

This morning Wow Air cancelled all flights as it fought to secure a deal with investors.

Last year the company announced a loss of €30 million for the first 9 months of the year – and let go of over 100 staff in December.

The airline – which employs around 1,000 people- has now confirmed that it has entirely ceased operations.

It operated a number of flights to and from Dublin, with its main Reykjavik services allowing connections to several North American airports.

The airline has advised passengers to check if so-called ‘rescue-fares’ are available with other providers in light of the circumstances.