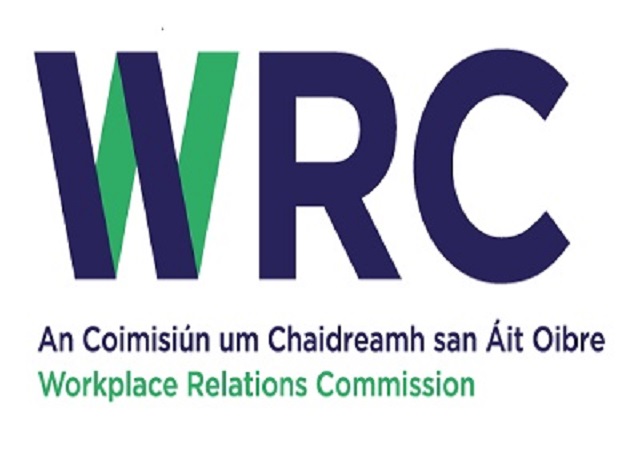 The Workplace Relations Commission has stood by the decision of a security firm to fire a security man for ‘hugging’ a woman.

The woman made a complaint to the man’s employer over the incident and the disciplinary proceedings culminated in the man’s sacking. The man had lodged legal proceedings for unfair dismissal August 9, 2017, at the WRC.

However, WRC Adjudication Officer, Jim O’Connell reasoned “that the action of hugging a member of public [were] outside the roles and responsibilities of a static Security Officer”.

Mr O’Connell argued it was a “particularly ill-conceived action especially considering the claimant did not personally know the person in question”.

In the employer’s application before the WRC, the firm stated that the security man admitted hugging the lady in question and this was also backed up by evidence acquired using CCTV footage.

As Americans Die In Their Droves Trump Whines About Media Conspiracies