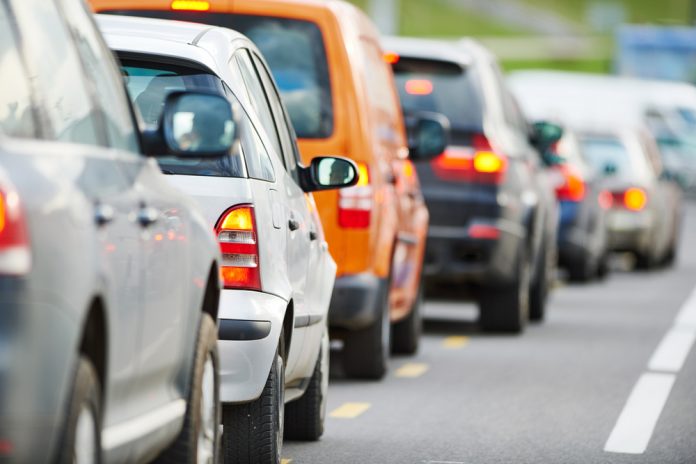 Commuters heading into Dublin face years of road works as a third lane is proposed for the M11.

Traffic volumes along the stretch have almost doubled over the last two decades.

According to the Irish Times, the second phase of public consultation is to get underway tomorrow.

That’s on proposals for a major upgrade of the road between the m50/m11 merge and Coyne’s Cross in Wicklow.

A third lane has been proposed in plans, running for 10kms from the m50 merge to south of Kilmacanogue.

It would also see a redesign of junctions and the closure of a number of access roads.

There are also calls for an express bus lane to be added.