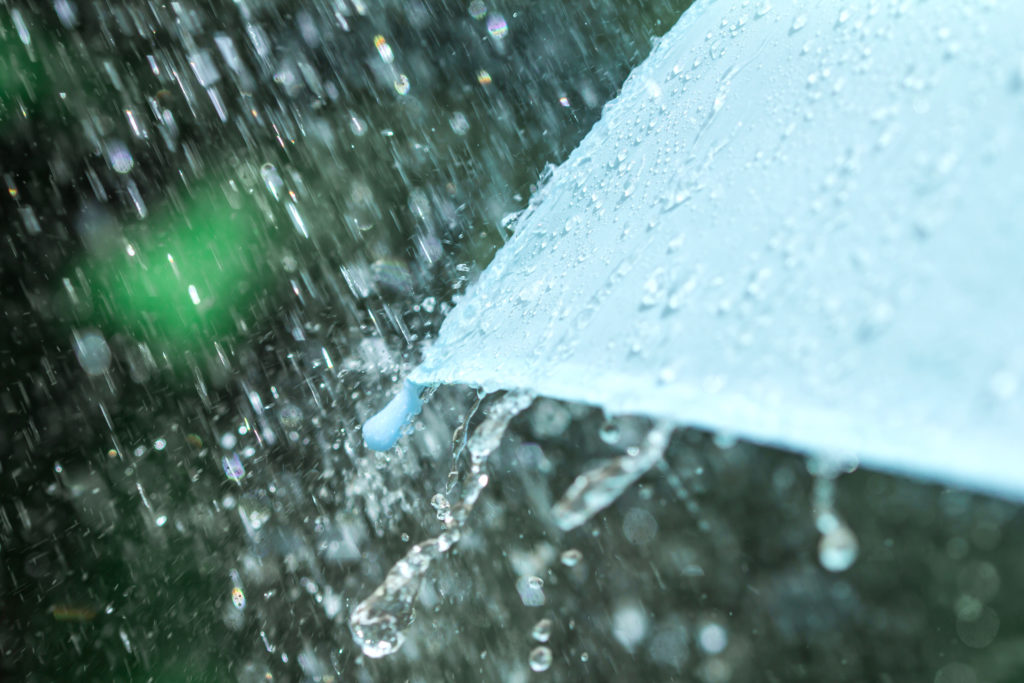 A status yellow rain warning remains in place this morning for a number of counties in Leinster.

Met Eireann says heavy showers could lead to accumulations of 25 to 35 millimetres in counties Dublin, Kildare, Louth, Meath and Wicklow.

The warning is in effect until midday.

Meteorologist with Met Eireann Joan Blackburn says the worst of the weather can be expected this morning:

“The yellow warning still remains in place up until around noon maybe an hour so until the afternoon – but generally the morning times will be the worst as the rain is pretty persistent over the those Leinster counties – the rain will be heavy and thundery at times – and the rest of the country is more showery and a cold day generally – maybe some hail and and thunder and maybe some sleet on higher ground.”