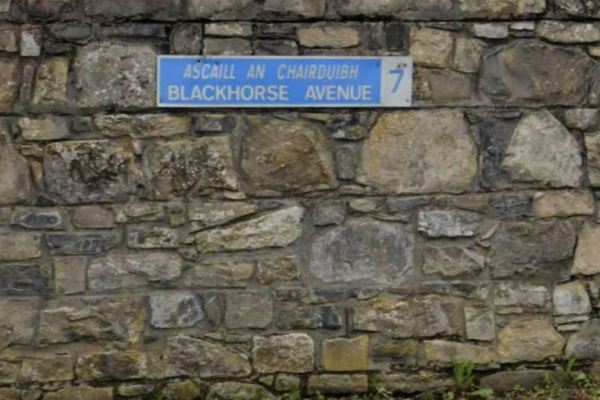 Dublin District Court has heard today that a man who’s charged in connection with an attempted abduction says it was a joke that went wrong.

It’s alleged a woman was forced into the boot of a car near the Phoenix Park on Monday morning last.

At around half past seven that morning gardaí responded to reports of an attempted abduction of a woman at Martin Grove on Blackhorse Avenue not far from the Phoenix Park.

It’s alleged a woman in her late 60’s was approached by a man and he tried to force her into the boot of a car.

Martin Gallagher with an address at Rusheeny Avenue, Hartstown in Dublin 15 appeared in court charged with false imprisonment and assault causing harm.

The court heard the 20-year-old was arrested and charged at Blanchardstown Garda Station just after midnight.

Detective Garda Paul Kirwan told the court the accused made no reply after he was cautioned.

However, Mr Gallagher’s solicitor told the Judge that his client wished to point out that he did reply ‘I’m sorry. It was a joke that went wrong.’

The 20 year old accused was remanded in custody and is due to appear before Cloverhill District Court next week.