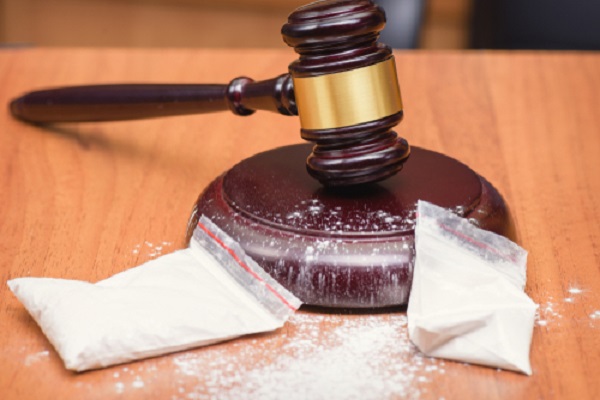 A Dublin youth lost a bag containing €40,000 worth of cocaine and phoned a Garda station to report it missing. Darren Barnwell, of Blackhall Parade in Dublin 7, travelled to Cork city by train with the drugs in 2018.

Barnwell (20) panicked when he realised he got off the train without the bag, resulting in a dispute with security. Security staff refused Barnwell re-entry to the train to look for his bag.

Mr Barnwell pleaded guilty to possession of cocaine for supply to others at Cork Circuit Criminal Court.on August 16th, 2018.

We believe Barnwell rang the Garda to report a lost bag, before realising he left it at a nearby shop. Barnwell returned to the shop to collect his bag, which had been found by staff. They did not open the bag to see its contents and Barnwell then left the shop.

Gardí met a panicked Mr Barnwell outside, who opened the bag and discovered a large quantity of cocaine. After analysation, the cocaine was found to have a value of €40,000.

Mr Barnwell admitted to making the journey from Dublin by train, with the bag of cocaine on him.

Darren has no previous criminal convictions but, is understood to be working as a courier to deliver the cocaine on the day. Sgt O’Sullivan said Mr Barnwell had not come to the attention of Garda, in the intervening period since the incident.

In sentencing Judge Sean O’Donnabhain said it was “an unusual crime.”

“I am justified in imposing a fully suspended sentence. It is exceptional that he has no previous convictions or come to Garda attention since.”

O’Donnabhain imposed a suspended sentence of four years on condition that Mr Barnwell keeps the peace and is of good behaviour the period of time.