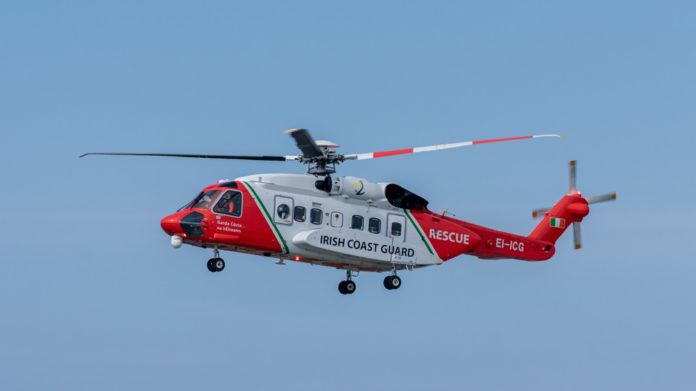 A young mother has died in a downing incident in a lake in Co Cavan last night.

It though the young woman in her late 20s may have entered the water to help her child when she herself got into difficulty.

Independent.ie are reporting a large scale search involving the Coast Guard helicopter, serval units of gardaí and Civil Defence took place before the young woman’s body was recovered after 9pm.