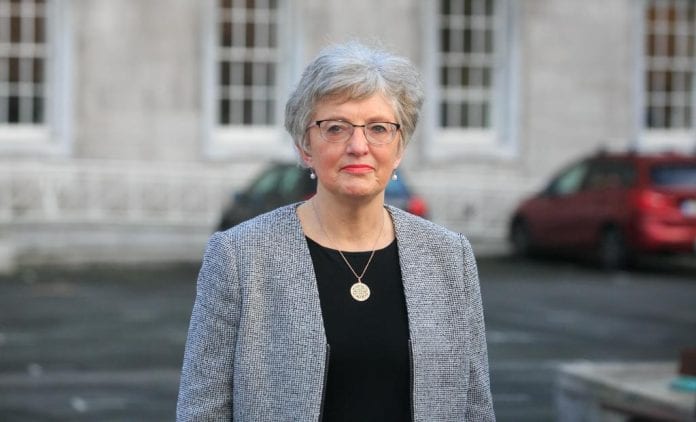 The Minister for Children has urged the Pope to act to address the legacy of the mass grave at Tuam mother and baby home in Co. Galway.

Between 1925 and 1961 around 800 infants were buried in a septic tank at the home for unmarried mothers.

The minister raised the issue with the pontiff on Saturday and today released the contents of a letter she gave him.

‘It was a “shameful” chapter in Irish history and the church must take real action, quickly and unconditionally, to make reparation to those who lived at its Tuam residence in Co Galway.’