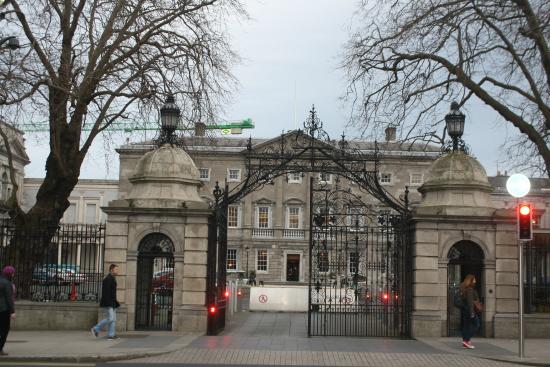 The cabinet has been warned of the strict timeline they’ll need to stick to for an abortion referendum in May or June after the Health Minister briefed his ministerial colleagues this morning.

The cabinet was told it’ll have to act fast in the New Year to get a referendum in May. Ministers combined position on the abortion issue isn’t yet clear, and they’ll have to decide their stance in January.

The Taoiseach suggested they could agree on bringing a referendum forward, but then have the option to vote against proposed new laws in the Dáil. The Taoiseach hasn’t revealed his personal position on abortion, neither has Fianna Fáil leader Micheal Martin.

There was also a split among his TDs and Senators who were sent to face the media today. Willie O’Dea saying he hasn’t decided, Senator Catherine Ardagh is in favour of the abortion committee proposals while TD Thomas Byrne is not.

This all comes ahead of the Oireachtas Committee on the 8th amendment issuing its final report tomorrow.